New Zealand should be top of the list for any powder hound seeking stunning views and a great sense of adventure. From top-notch terrain to heli-skiing, an incredible experience most definitely awaits you there. Here’s your need-to-know guide to the absolute best ski spots New Zealand has to offer.

Located on New Zealand’s South Island, Queenstown offers visitors a remarkably long ski season, from June to September, and four different ski locations to choose from. First up, The Remarkables, home to three beautiful sunny bowls and only a 40-minute drive from downtown Queenstown. At The Remarkables, everyone from novice skiers to true thrill-seekers can enjoy an amazing ride.

Coronet Peak is the sister mountain to The Remarkables and is also easily accessible from downtown Queenstown. Coronet Peak also boasts the longest ski season in the area, open from June to October! Coronet Peak is great for skiers of all levels, with dedicated kids’ programs and beginner areas. For a truly magical experience on the slopes, try out some Night Skiing, also suitable for powder-hounds of all ages.

Next up in Queenstown is Cardrona Resort. Cardrona is a great spot for skiers just learning to shred, with plenty of wide open trails and New Zealand’s only combined gondola chairlift. Cardrona resort is also a dream for fans of features and park skiing, with four terrain parks, two half-pipes, and The Cardrona Gravity Cross course. Cardrona is located slightly further from Queenstown than The Remarkables and Coronet Peak but is still easily accessible by a 48-minute drive.

The last of Queenstown’s four main ski destinations is Treble Cone. At 550 hectares, Treble Cone is the largest ski resort on NZ’s Southern Island. Comprised of two basins, Treble Cone boasts exciting riding with gullies and dynamic terrain. When it comes to views, Treble Cone is unmatched in the area, and also has a chairlift and protected slope for beginning skiers. Treble Cone is the furthest away from Queenstown by car, clocking in at about an hour and a half drive. 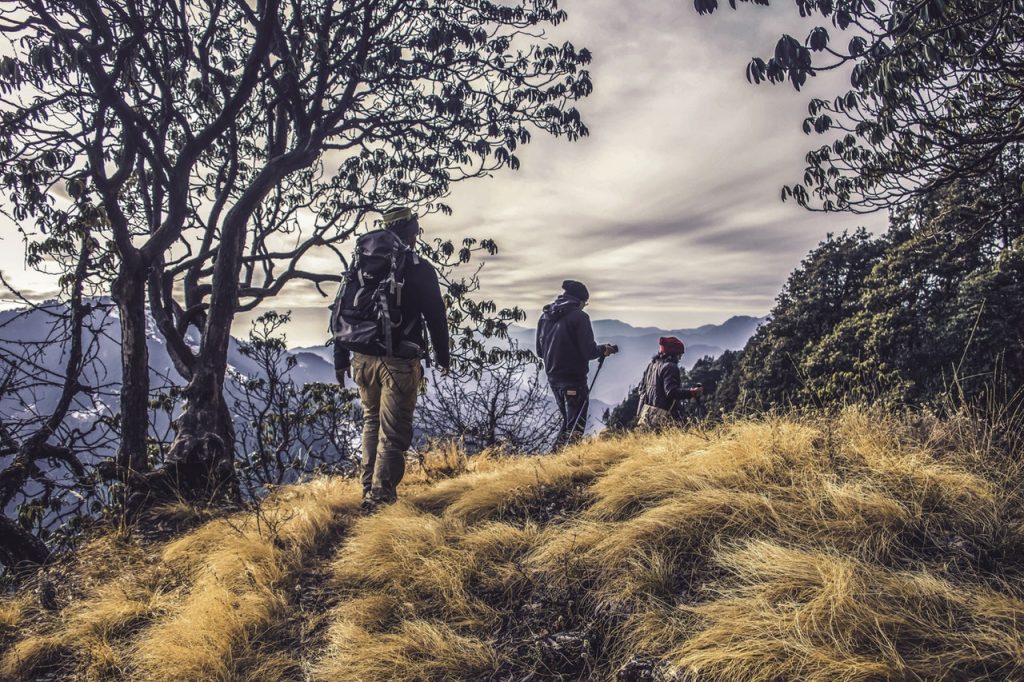 Sometimes known as the “capital of speed,” Mt Hutt was named “New Zealand’s Best Ski Resort” two years in a row. Mt Hutt is located in the Canterbury region, also on the Southern Island, and about a two-hour drive from the nearby city of Christchurch and about 25 minutes from Methven village. Mt Hutt boasts wide slopes, a solid snowfall record, and the highest chairlift in the Southern Island. Mt Hutt is also great for park lovers, with four freestyle terrain parks throughout the mountain.

For the thrill-seeker, Aoraki/Mt Cook is a must-ski. At 3, 724 meters, it is the highest mountain in all of New Zealand. Aoraki/Mt Cook is also one of NZ’s premier destinations for heli-skiing. If weather conditions are right, you can take a helicopter up the mountain and be dropped down into the powder for a guided tour through the terrain! Though not an ideal spot for a beginning skier, Aoraki/Mt Cook does have some terrain suited for more intermediate skiers and those who prefer to remain on the ground! Aoraki/Mt Cook is a bit more isolated than some of the other spots on this list, at least a three-hour drive from a major city, the nearest being Queenstown and Christchurch. 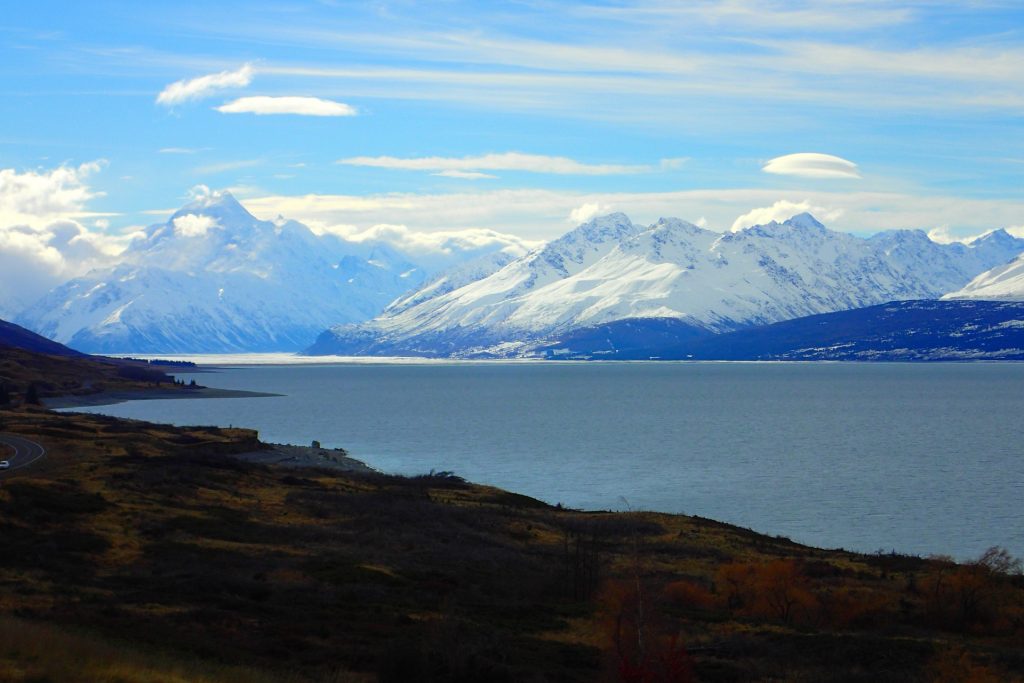 Whakapapa is, unlike the rest of the ski areas on this list, located on NZ’s Northern Island. At 550 hectares, it is one of the largest ski areas in the country (the same size as Treble Cone). Whakapapa is located on Mt Ruapehu within Tongariro National Park. Whakapapa is about a 4-hour drive from NZ’s capital city of Auckland and is home to terrain suitable for any level of skier.

Though many resorts operate shuttle buses, the best way to access NZ’s top skiing destinations is undoubtedly by car. A few hours of driving is a small price to pay for some of the most amazing skiing of your life! The best move for the intrepid skier on the go is to invest in a heavy-duty ski mount or box for your car. That way, you can be sure that your skis and accessories are safe while having the freedom to roam wherever your adventures take you!

Whether you’re just starting out or are a powder-hound on the hunt for adventure, skiing in New Zealand has something for everyone! So strap on your skis and get ready to shred like a true Kiwi!

New Zealand’s majestic South Island is a paradox: almost a third larger than its northern counterpart, the South has just over 20% of the population. Rugged and wild, New Zealand’s South Island is ripe for the undertaking for the adventurous and the wild. From Aoraki’s white peaks to Abel Tasman’s...