But what is there to do that makes winter stand out in the South Island? With plenty of mountains, parks, and beaches, there’s almost no end to what you and your friends can do on break or a long weekend. Here are ten top destinations for your outdoor winter holiday in New Zealand’s South Island: 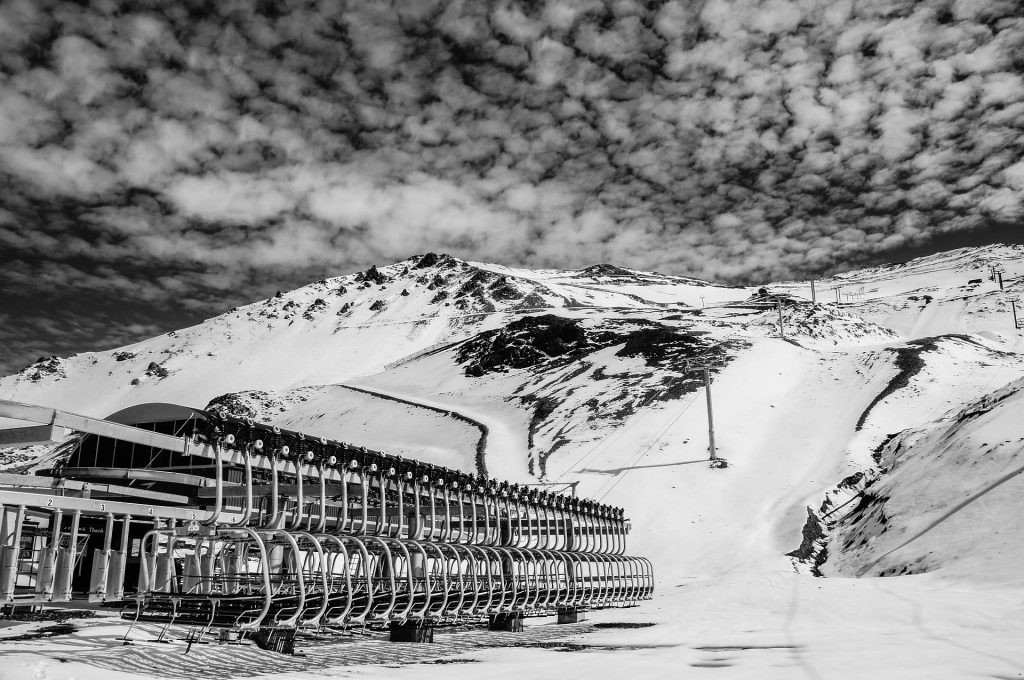 Whether you’re an avid snowboarder, skier, or just a general thrillseeker, Mount Hutt’s commercial skiing sites are not to be missed. Home to the largest skiable area in the South Island, Hutt’s slopes offer a challenge from everyone to beginners to veterans. Lacking a proper resort, you’ll need to make sure you have the right Yakima roof racks and accessories to carry your gear to and from Mount Hutt, likely from nearby Methven or further afield Christchurch.

Known for its golden beaches and amazing kayaking, winter is still a prime time to sample these pristine waters. Kayak to Split Apple Rock or Adele Island, and stay overnight at one of the dozens of campsites and lodges across the park. Make sure to make reservations in advance: Abel Tasman is one of the South Island’s most popular destinations, no matter what time of year. If camping, make sure you bring the right gear. 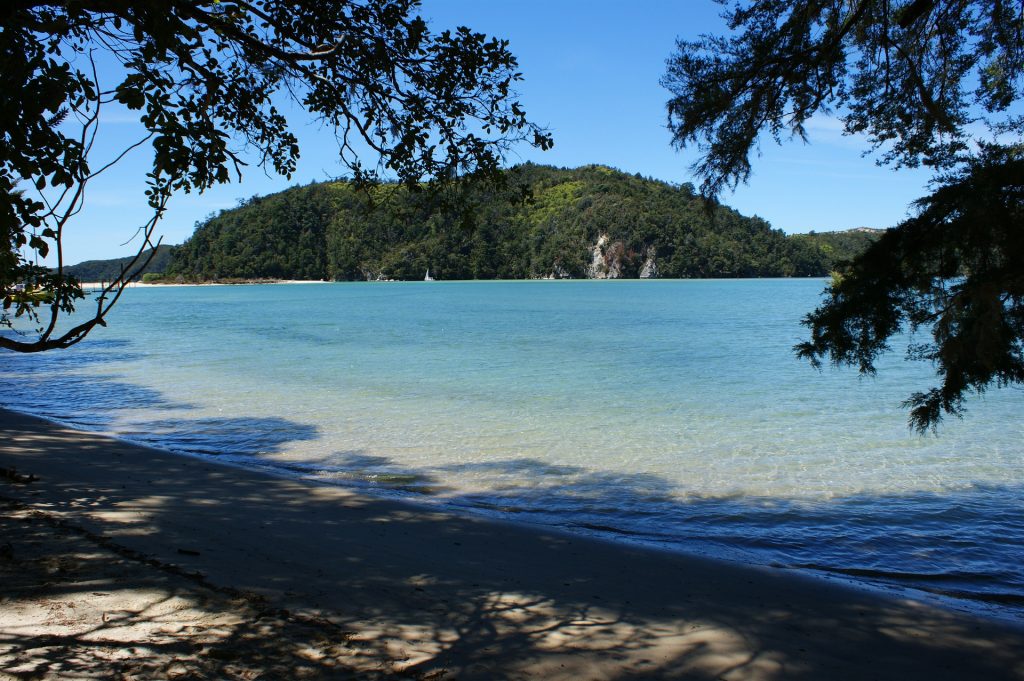 Popular during the holiday season, Hamner Springs is most well-known for its hot springs, offering a relaxing getaway from all the world’s troubles. But beyond that, the resort town is also known for its mountain biking and bungee jumping, allowing you to find plenty of activity to keep you busy when you’re not soaking away.

Winter is prime time for whale-watching in New Zealand, and this is most evident at Kaikoura, where migrating whales attract sightseers to observe these majestic ocean voyagers on their way to fairer waters. Strap your kayak to the top of the car and paddle out to catch them on your own or with friends.

Located at the bridge between North and South, the Marlborough Sounds offer a number of waterways keen for exploring. Typical conditions are calm and cool, making this a popular destination for visitors from both islands to explore. Many islands offer amazing getaways and ways for you to lose yourself in New Zealand’s wilds. These sounds also house the most dangerous waters around New Zealand, in some of the areas in Cook Strait: tread carefully no matter your skillset. 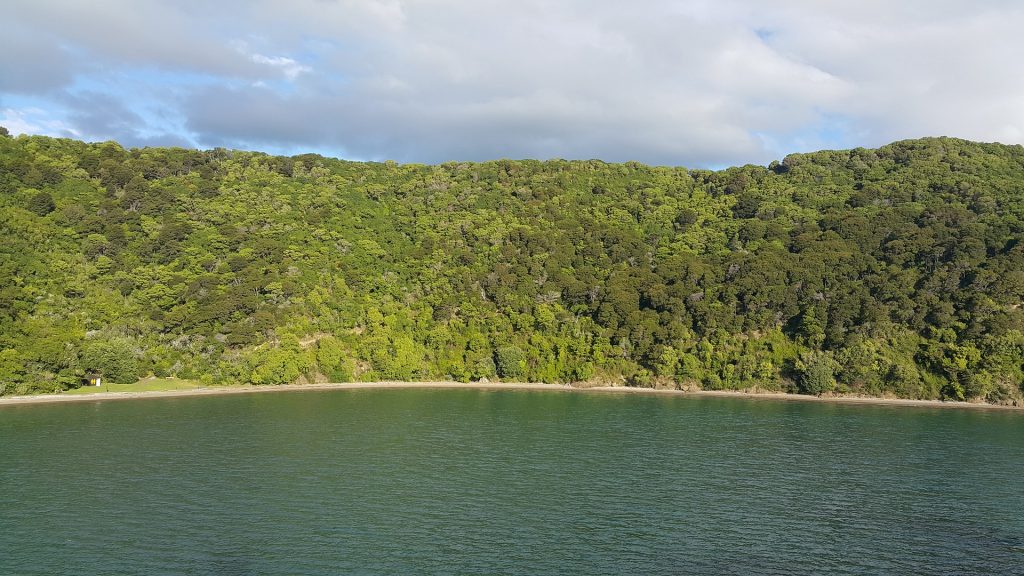 In all of the South Island, there is nowhere more friendly to adventurous spirits than Queenstown. A resort town located in the heart of the South Island, it is known for its mountain biking, rafting, jet skiing, and skydiving. When bringing your own gear, the sky is the limit as to what you could do: make sure you have the right tools for the job. Even if you don’t bring it yourself, Queenstown offers plenty of places for you to pick up the Yakima gear you need to make your holiday unforgettable.

But of all of Queenstown's offerings, it is the Audi Quattro Winter Games that bring the largest bang for your buck. Drawing masters of their sport to Queenstown every August, the Winter Games give any adventure an air of excitement as you watch (or compete!) the best of the best.

This one speaks for itself. Perhaps New Zealand’s most well-known peak, winter only increases the glacial majesty of Aoraki, home of adventurers from this or Middle Earth alike. Exploring this one in winter can still be done by land, sea, or air, and you will need to load your car rack with the best materials and accessories you can to thrive in the South Island’s premier mountain. 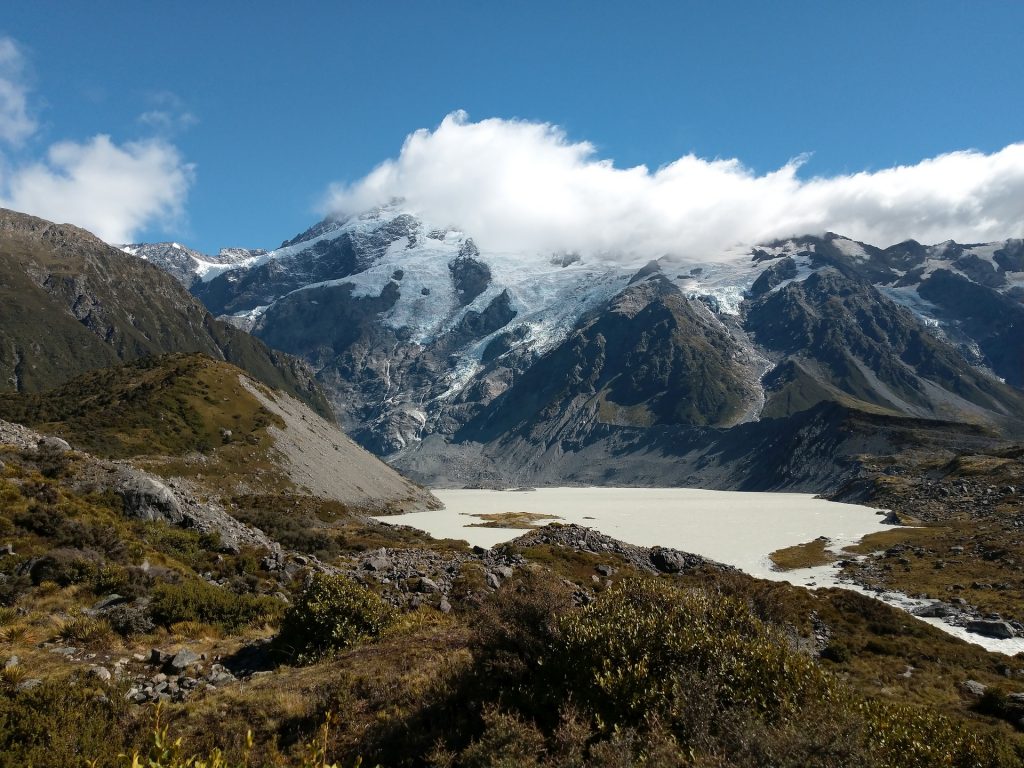 New Zealand’s largest national park, Fiordland stretches a wide range of the South Island’s southwestern coast, offering a variety of activities no matter your preference. Skiing, kayaking, biking: there’s no end to the winter fun you can get up to here. Public access is harder to guarantee in the winter months but dedicated outdoor adventurers know what they need no matter the job.

Fiordland National Park’s most famous fiord, Milford Sound was deemed the world’s top travel destination and New Zealand’s most famous tourist destination, in large part because of the natural beauty and its prominence in the Lord of the Rings films. Despite the winter weather, the temperatures typically stay above 1.5 degrees, allowing kayakers and bikers plenty of room to explore if they bundle up and take care of business.

New Zealand should be top of the list for any powder hound seeking stunning views and a great sense of adventure. From top-notch terrain to heli-skiing, an incredible experience most definitely awaits you there. Here’s your need-to-know guide to the absolute best ski spots New Zealand has to offer. Queenstown...